Beck Street in Thurgarton has been described as one of the gems of Nottinghamshire and from the early days of photography in the late 19th century many images have recorded the scene . Here are a few. 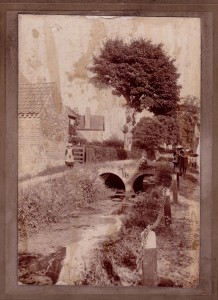 There were three farms in the village.  Horses, cows and sheep all contributed to a steady supply of fertilizer for the gardens  – the locals name for  Beck Street  was  ‘ Cow Muck Lane’ 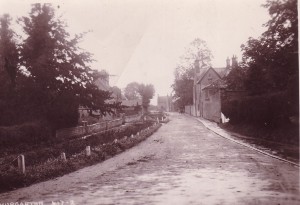 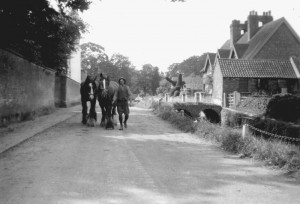 The beck has been a playground for generations of children 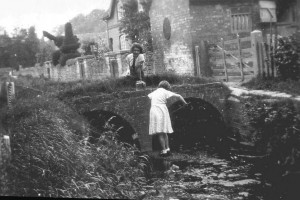 But it can change from pleasant stream to a torrent 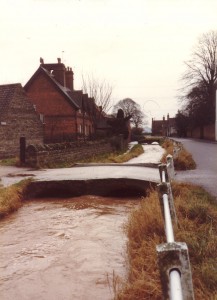 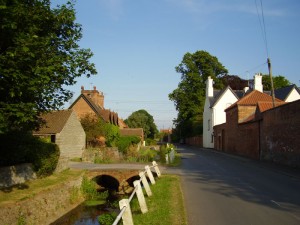 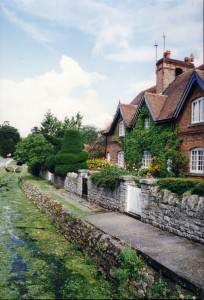 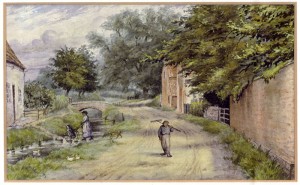